A couple of weeks ago at the WWDC keynote Apple announced, among many other things, the HomePod; a smart virtual assistant box designed to become a permanent fixture in your home, to which commands can be spoken. In a move likely aimed at taking on the Google Home and Amazon's Echo, two very similar products already on the market. 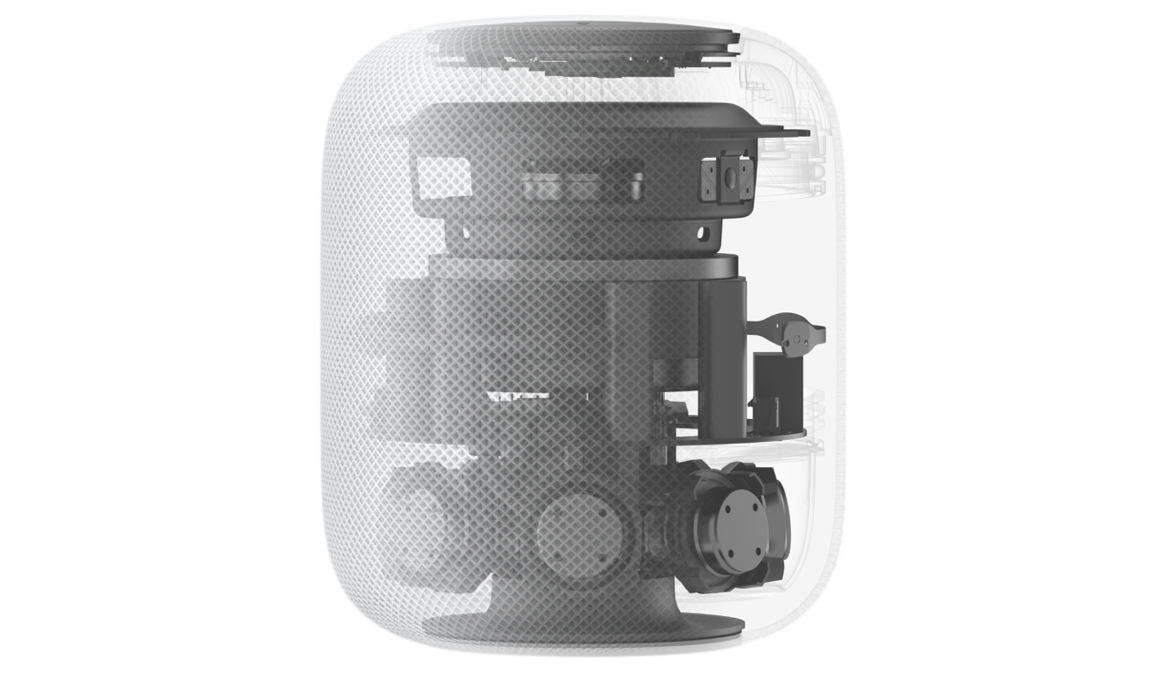 The HomePod will come equiped with Siri, Apple's well-known virtual assistant. However, given the impressive competition Apple is positioning this device more as a high-quality speaker, for those that wish to fill their homes with music, rather than Siri for your house. A clever move and a clear selling point over the other smart boxes.

Another advantage the product may have, come its final release in Decemember, is its availbility in Australia. While massive brands, Amazon and Google often ignore markets outside their native US, and are currently doing so with their virtual assistant hardware offerings. It will be interesting to see if either company decides to step up their game and beat Apple to the punch down under, before year's end.